Our team is all about exceptional customer service and getting you the best deal. 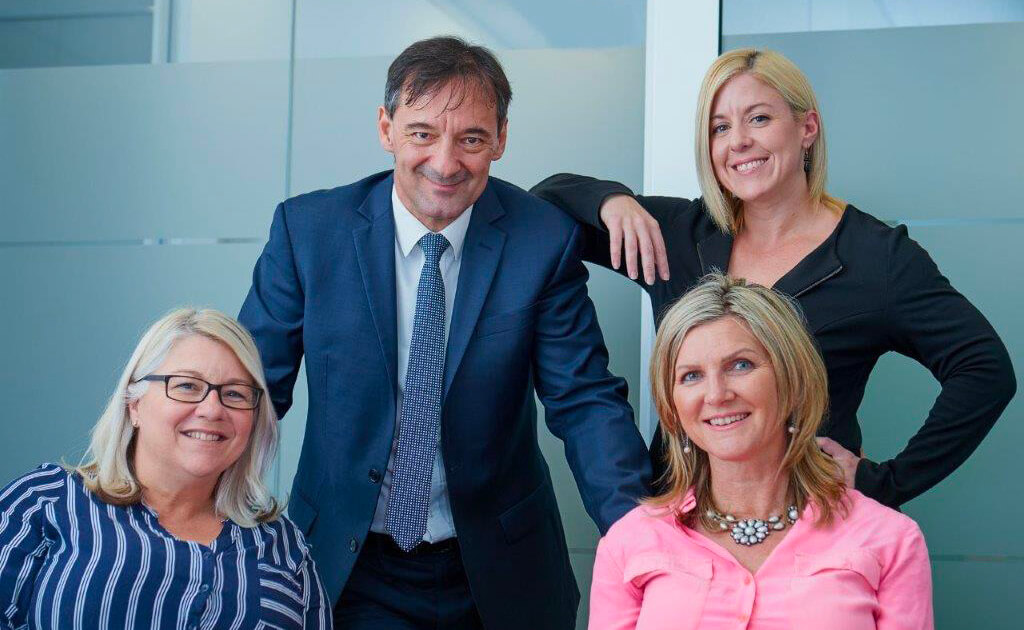 Vic Giannakis has over 24 years of experience as a Finance Broker. He has spent the past 18 years as Co-Director of Better Choice MortgagesServices with his Business Partner, Sebastian Scurria.

Vic is recognized as one of WA’s Top Performing Brokers over this period having been in the (MPA) Magazine’s Top 50 National Brokers, and has ranked as high as number 12 Nationally.

Vic has been ranked in the top 3 Loan Writers for the AFG Group (Australia’s largest Aggregator) in WA and no less than 13 times.

Vic has written in excess of $80 million in home loans in one financial year.

Before commencing his career as a Finance and Mortgage Broker, Vic was employed for 10 years as an Accountant in the Oil & Gas Industry.

Vic and his partner, Sebastian own Better Choice Mortgage Services which has been the most awarded AFG Group in WA. They have been the number one office more than 10 times and always rank in the top 2 in WA.

Vic has 3 Assistants who are part of his personalised Team, to ensure his clients receive the service and attention that they seek.

Vic has been the Major Sponsor of the Bedford Morley Cricket Club and Eastern Blades Hockey Club for over 15 years.

He prides himself on his caring and down to earth approach which makes him a favourite amongst clients. 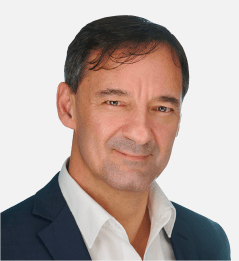 With industry experience of over 20 years, Jackie can provide you with support through your application process and beyond.

She will hold your hand every step of the way and is always available to talk through any concerns you may have.

Kristie & Minnie have combined industry experience of over 20 years, they provide invaluable support to our Brokers to ensure your application is presented to the bank in the most professional way.

After settlement Melanie will liaise with you regarding your lending to ensure your loans always remain competitive.

She will monitor & refer you back to your Client Services Manager whenever a more comprehensive review may be required.

TALK TO US TODAY